Mother Mary as the mother of sorrow or ‘Mater Dolorosa.
South European, around 1600.

In the second chapter of the gospel of Saint Luke (Luke chapter 2 verse 35) the old Simeon tells Mary ‘ Yea a sword shall pierce through thy own soul also’. (King James version) Because of this verse, a tradition started depicting Mother Mary with one sword or even seven swords as symbols for moments of sorrow and grief in her life. This especially refers to the grief of Mary standing under the cross of her crucified son Jezus.

This painting with a golden background and a mother Mary in a meditative state reminds us of the icons painted in the Mediterranean areas.
In the late Middle ages until the 16th century the traditions of religious art of the East and West were still close together.

This painting is probably Italian and painted in the late 16th or early 17th century.

The panel used by the painter has been broken and is restored carefully; to prevent breaking again a parquetry at the back is used. 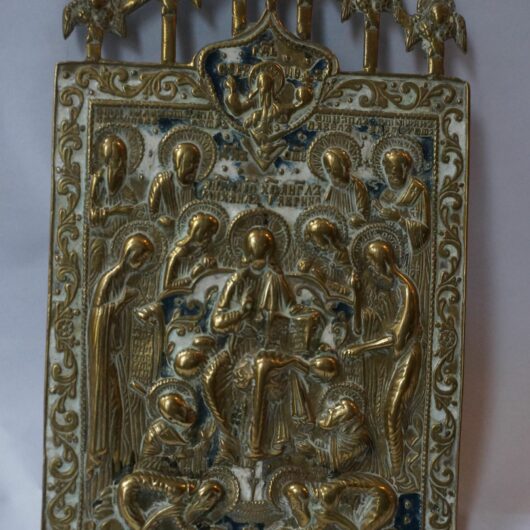 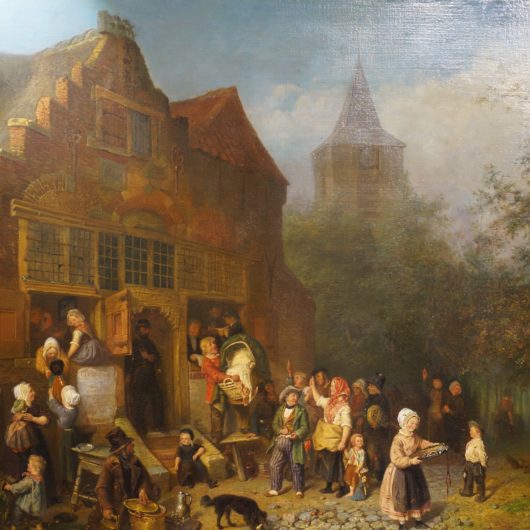 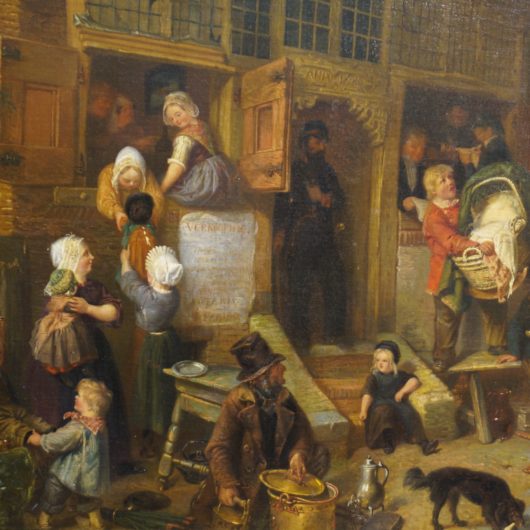 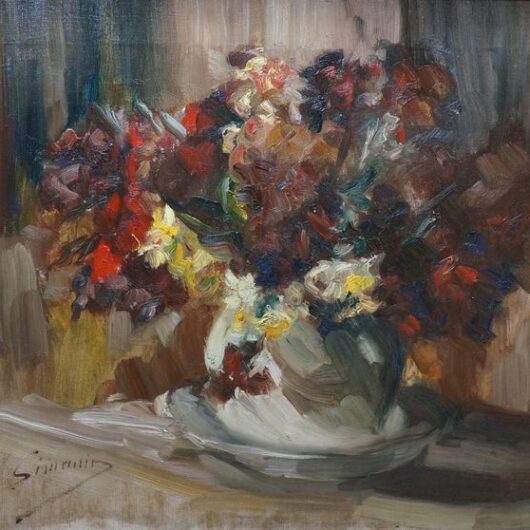 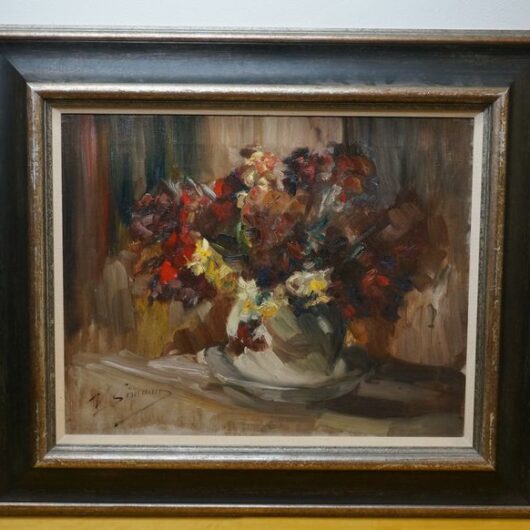