Coins/medals made of two pieces that are screwed together, on the Salzburger emigrants A.D. 1732

Silver, cast and embossed. Avers with a cast and extremely finely chiselled depiction of a Salzburg family leaving their homeland; above it a written text: “Gehe in ein Land das Ich dir zeigen will” based on Genesis chapter 12 verse 6. Below: “Ged. der Salz. Emigranten 1732”. Depiction of Prince Friedrich Wilhelm I on the back with text around the border: “ Friedr. Wilh. D.G. Rex. Borussia et Br.” Inside there are 17 round, numbered and elaborately hand-coloured copper engravings with depictions of religious life in Salzburger Land; each has an inscription at the top with the corresponding Biblical quotation or reference. Verso: Coloured representations with flowers, free-hand painting. The individual leaves were arranged in a circular manner with connecting bars, with a representation of the Good Shepherd in the centre. (Connecting bars partially broken, see photo), two coloured maps mounted in the inside of the lid, labelled “ERZSTIFFT. SALZBURG” and “HERZOGTH. LITHAUEN”, one of which is signed “Abraham Remschard exc. Aug. Vindel” (signature Abraham Remschart also on no. 17), complete with a total of 19 coloured copper engravings. Image no. 4 with blue stains.

After years of reprisals against the Protestant minority, the Salzburg Prince-Bishop Leopold Anton of Firmian issued an emigration edict on 31 October 1731, which expels all those who are not Catholic from the country. In the spring of 1732, more than 20,000 Protestants from the entire Abbey of Salzburg had to leave their homeland. They were taken in in Prussia, amongst other areas: King Friedrich Wilhelm I granted the Salzburg immigrants favourable conditions for their settlement in East Prussia. On the one hand, he achieved the recolonisation of the lands depopulated by the plague and on the other, was also able to establish himself as the leader of the Protestant movement in Germany and Europe. Prussia’s population enthusiastically embraced the “exiles”. In addition to sermons, printed works, poems, songs and leaflets, these medals with picture cycles were created during this time to make the fate of the displaced public. Other specimens can be found at the Art History Museum in Vienna and the German Historical Museum, Berlin. 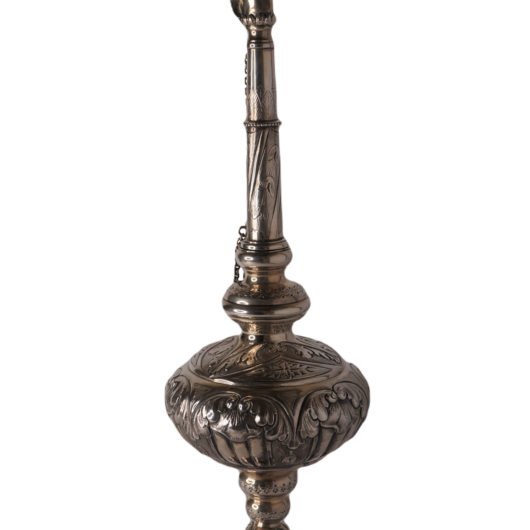 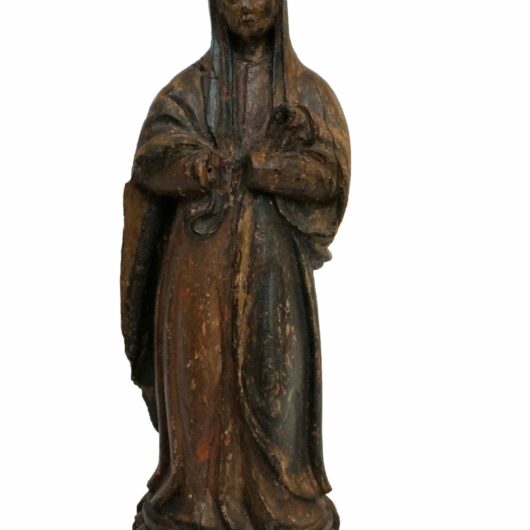