Statue carved in oak in neo gothic style depicting Saint Franciscus of Assisi (1182-1226) founder of the order of the Franciscans. Saint Francis lived in extreme poverty – considered all creatures as his brothers and sisters – and is the inventor of the nativity scene’s in the stable of Bethlehem that became immensely popular. His feast-day – 4 oktober is also world animal day. St. Francis is patron of Italia. 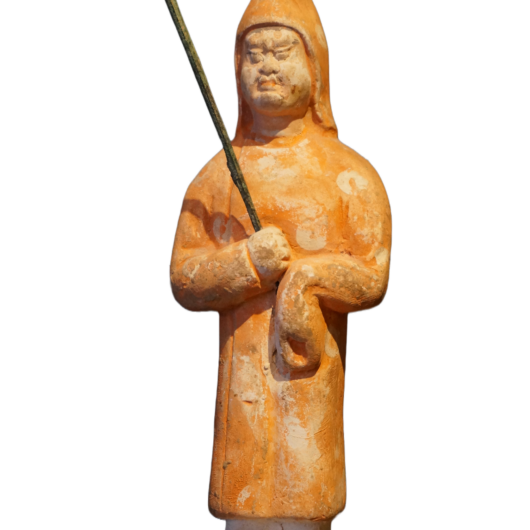 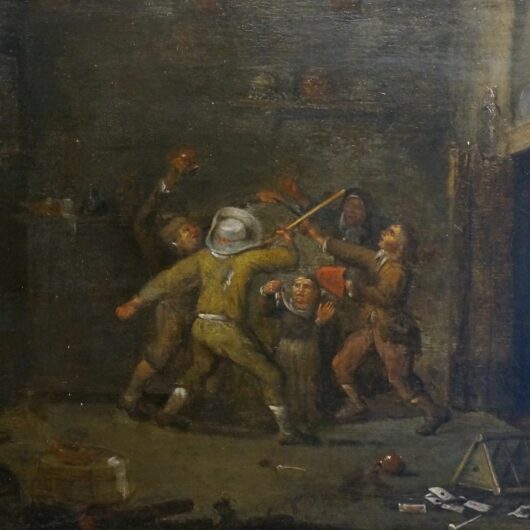 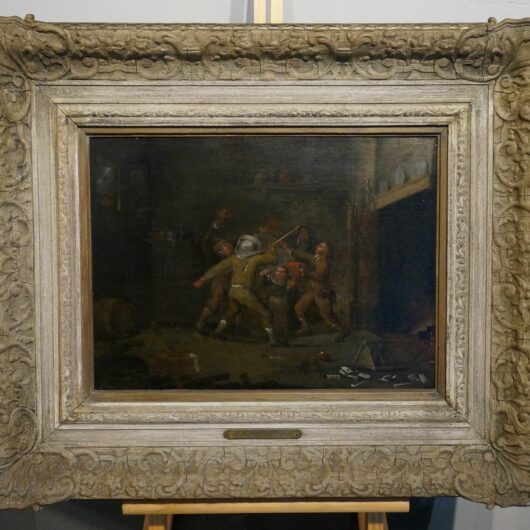 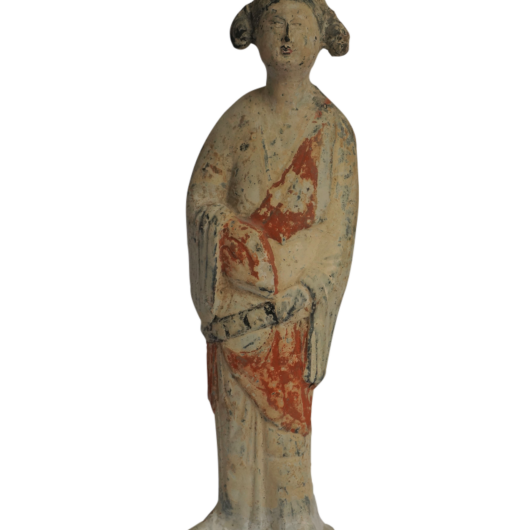