Statue carved in oak in neo gothic style depicting Saint Dominicus Guzman (1170-1221) founder of the order of the Dominicans or preacher-priests. The Dominicans are well educated theologians and were active to convert the Cathars to the Roman Catholic church again. 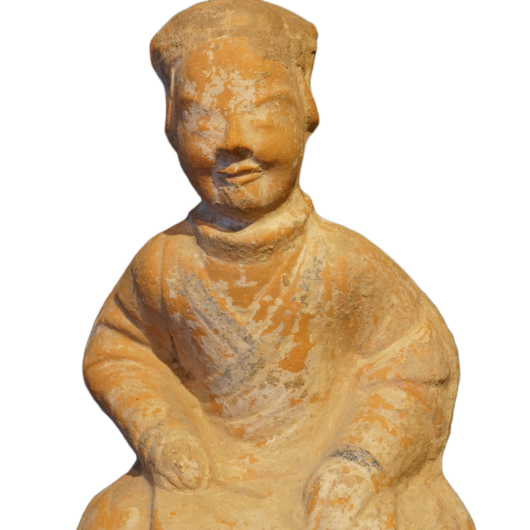 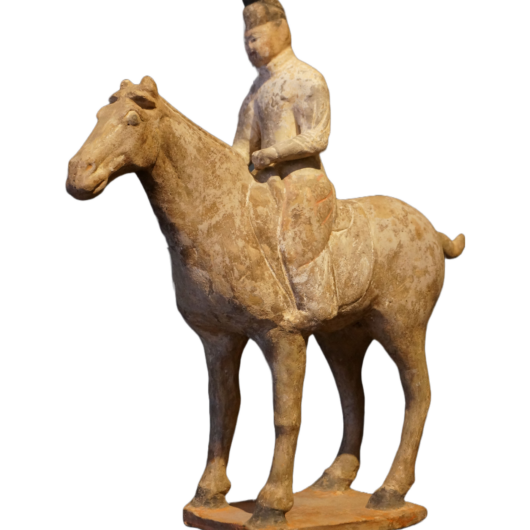