Statue carved in oak in neo gothic style depicting Saint Augustine of Hippo as a bisshop. Saint Augustine (354-430) was born in Thagaste ( North Africa). He was converted to christianity by St.Ambrosius and became one of the most famous theologians of the catholic church. He is one of the four ‘Church fathers’. He wrote a rule for priest living together – the rule of St. Augustine on which the Augustine father are based. 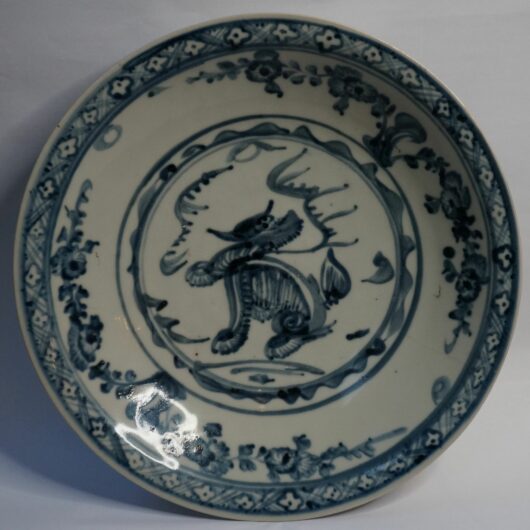 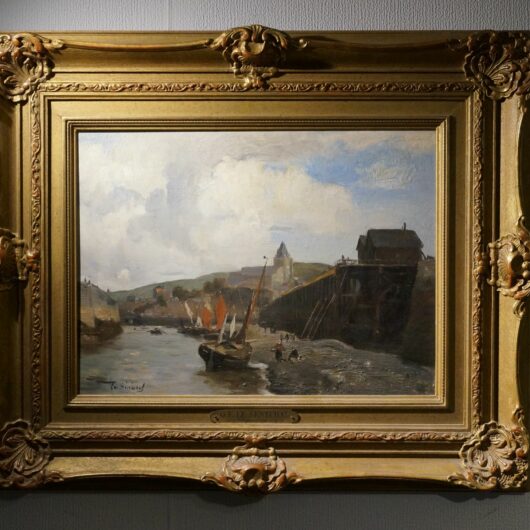 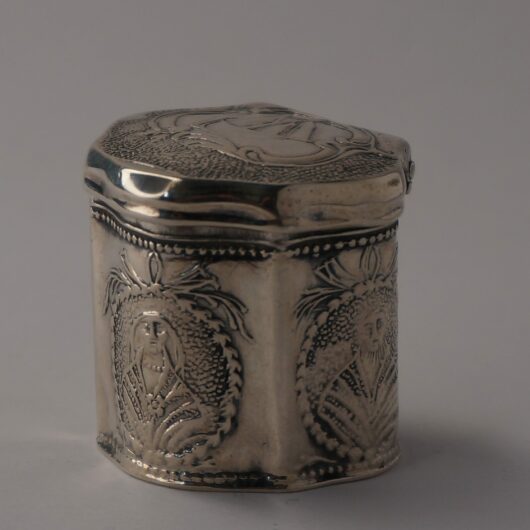